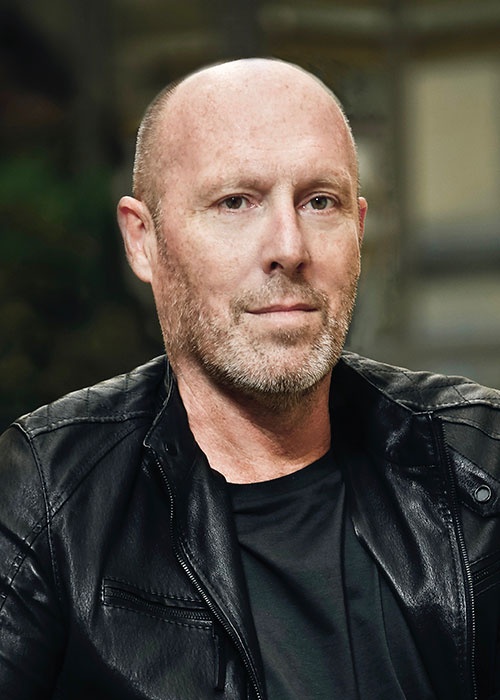 Christophe Pillet is a French designer who has won international acclaim for the spectrum and quality of his creations. Architecture, objects, furniture, art direction: his signature is invariably associated with the finest brands and projects of ever-increasing importance and prestige. He graduated from the Decorative Arts School in Nice in 1985 and in 1986 he obtained a Master's Degree from the Domus Academy in Milan. Pillet worked with Martine Bedin in Milan between 1986 and 1988. He was collaborating with Philippe Stark from 1988 to 1993, when he opened his own studio. In 2021 he begins his collaboration with Frigerio by signing an important collection consisting of several pieces. 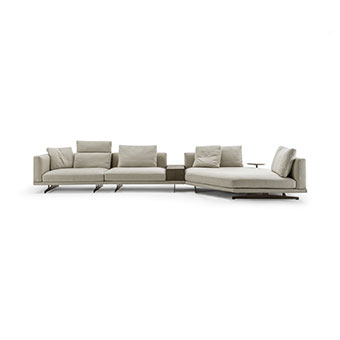 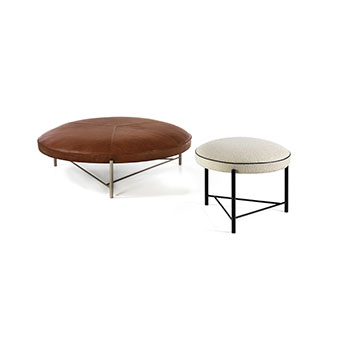 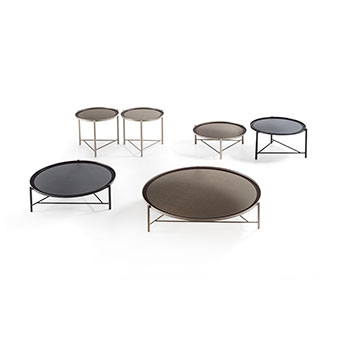 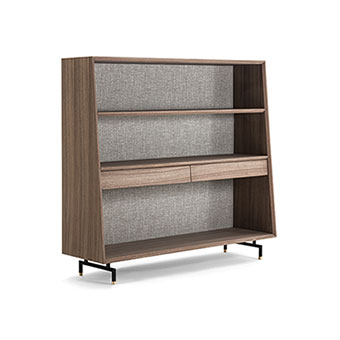 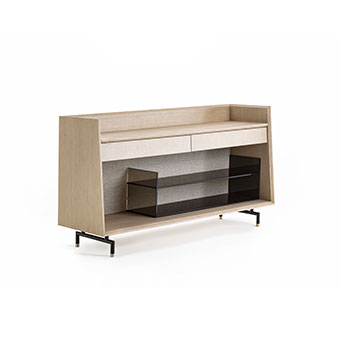 Web Design, Art Direction and Web Programming / FRI-WEB; The pictures are protected by the law of copyright and it is illegal to use them without a written permission.